NAPAN flap valve protects against backflow of water in the sewage systems.

NAPAN flap valve is manufactured in 4 various versions, each with 6 different applications. 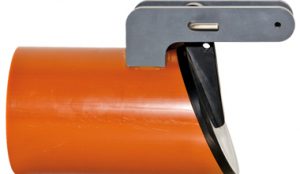 NAPAN Flap Valve protects houses and property against flooding from the backflow of waste waters. This allows homeowners and property owners to avoid water in their basement during heavy rains.

In the absence of water flow this product also functions as a rat barrier.

The backflow-stop valve comes in dimensions according to the pipe it is to be installed onto, and in versions for installation:

NAPAN recommends performing an annual inspection of your Flap Valve.

We send out 3-5 emails a year, primarily aimed at sewer contractors and professionals. 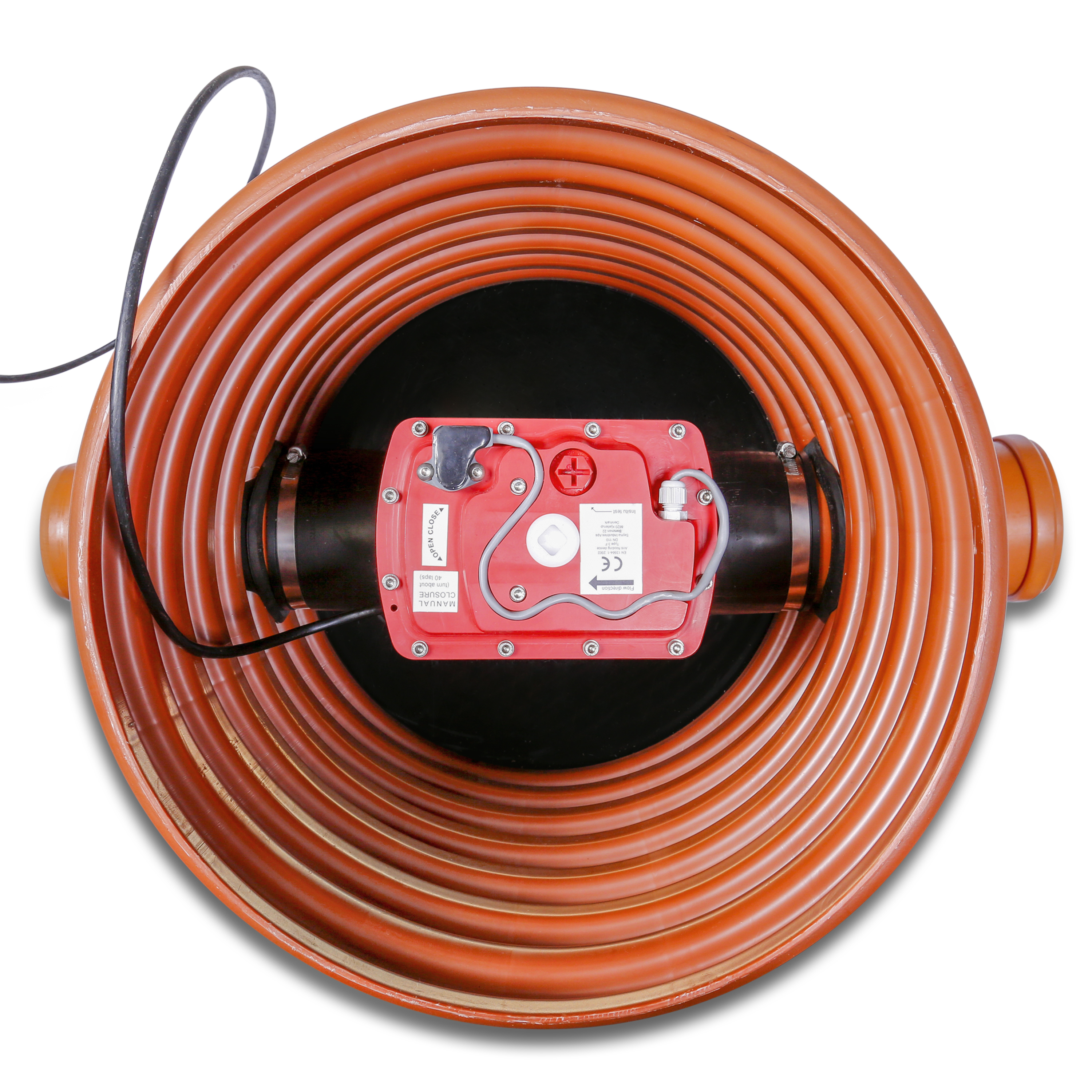 Climate-proofing with a focus on securing properties against sewage and blackwater backflows resulting from sewer overloads or blockages. 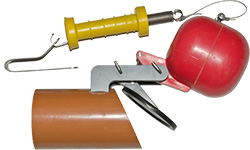 A backflow valve allows sewage to exit the property, but prevent any coming back when the sewer gets blocked.